No 3 in the Series – Bruce talks to Julz Parker one part of Hussy Hicks about her influences,all things guitar, how Hussy Hicks formed & touring the world in what is a classic interview while Julz is travelling on a train to Big Sound (music conference ) in Bris-vegas.

If you’re interested in having a sneaky look at Hussy Hicks,come to our launch party and catch them in full flight. 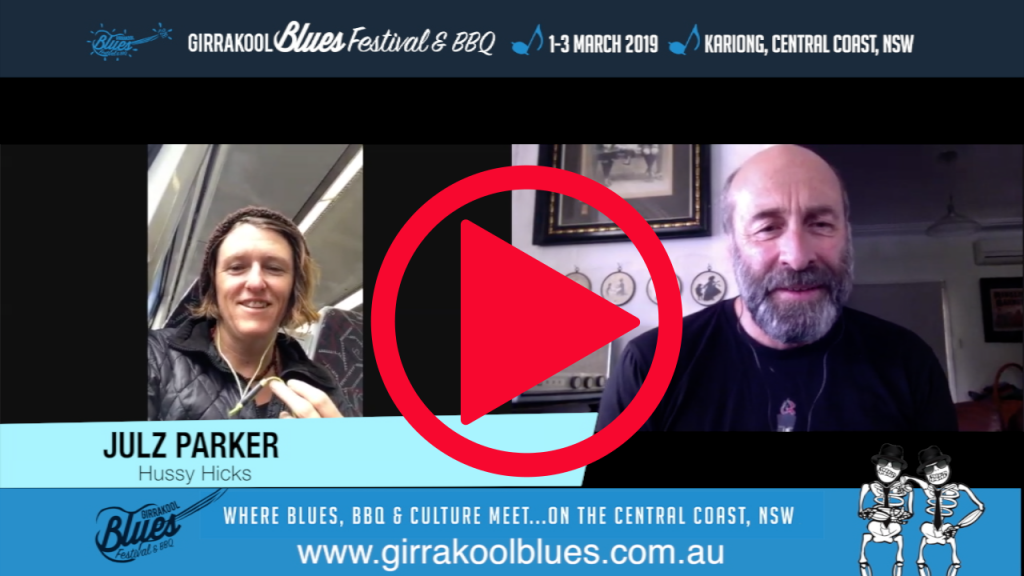